Is Samsung Galaxy Note 3 Disappointing? A Study About It. 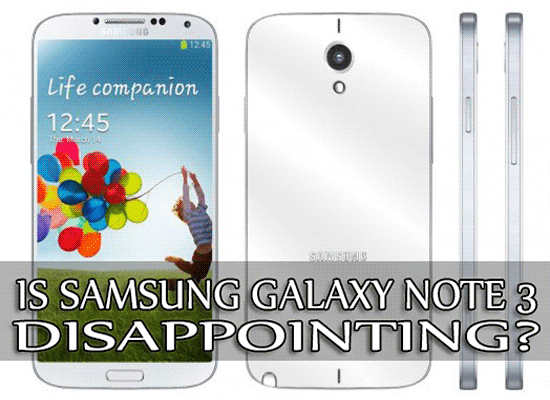 If we are going to dredge up, the second version of Samsung Galaxy Note series was announced at the month of August, in the year 2012. And that dredging up a bit two years ago, Samsung launched the first ever Galaxy Note. Fast forward to 2013, here goes another family member of the Note line. It seems that Samsung’s Galaxy Note series has something to offer each year. As what was expected, Samsung Galaxy Note 3 is bigger than its prequel. And, it won’t be much of a surprise that the preceding Galaxy Note would be much bigger as we hit 2014.

Galaxy Note series are known with their hidden stylus we call, S-Pen. With bigger and wider screens, more often than not, they are referred to as “phablets”—can be a phone; can be a tablet. And clearly, there is no room for cheap smartphones in here.

This note, as what was expected for Note’s upgrade, is slimmer, lighter, larger, faster, and has a better and longer battery life won’t that make it an indeed winning formula for Samsung? But will it amaze you or just disappoint you? Let’s have some bits and bites with this Note 3, shall we?

It even has stitching around the edge that made it look like a leather notebook a ‘note’ book indeed. With that being said, should we still need a leather protective phone case, then? Because of ditching the plastic feel, it now measures 8.3mm in thickness and weighs for only 168g. How was the S-Pen we’ve been crazing about? Well, it got slimmer, too! And that it has a more advanced functionality than ever that matches up with its neat design.

And this is where all mobile companies battle their own flagships to competitive advancements. What will the Note 3 offer better than its competitors from other mobile brands? Well, this flagship of Samsung is powered by 1.9 GHz octa-core processor, together with 3 GB of RAM.

And since this enormous screen is 1,920×1,080-pixel Full HD Super Amoled screen that is full of crisp and vivid colors, the improved 3,200mAh battery backs the display so as to not let the screen display suck the battery juice all out even just in a matter of hours.

Recommended For You:
Buy Now, Pay Later: A Modern Era In Retail Financing

Talk about the front and back shooters, which have 2-megapixel and 13-megapixel respectively, are indeed well equipped in the department of photography. It can even boast about the 4K video that has been first seen on the Acer Liquid S2. 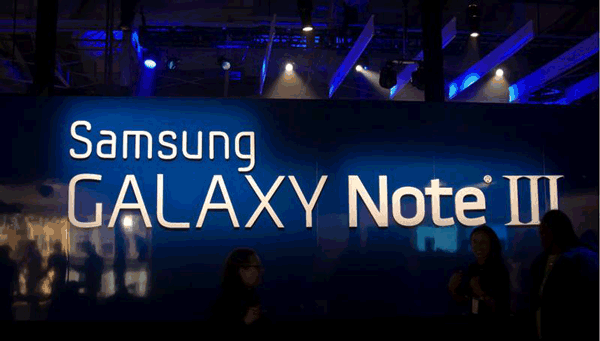 The platform that will be running on the Note 3 is the Android 4.3, Jelly Bean, which is the latest mobile operating system of Android as of now. Note 3 just couldn’t wait for Android 4.4, KitKat to launch, eh?

What can the stylus offer? It has now an Air Command which was named by Samsung as Dot and Circle. You can make it appear just by hovering above the screen in one place. In this state, it’s a dot. And you can make use of the Circle feature when you are capturing and organizing content. It basically serves like a bookmark that lets you save something on your screen for later.

And while you’re at the Air Command, you can also play with the Pen Window that allows you to draw a window-like box on your screen with a size that depends on your liking. And with that, you can open another app within it.

Does It Disappoint You?

As of now, there has been no complaint just yet with the device. Clearly, to know if this is disappointing or not lies on the preference of the user, and that you must see and experience it for yourself to justify the verdict.

About the Author:
Armon is an Internet marketer and tech blogger. He is currently working at Ecell Global Philippines — a trusted source for cell phone accessories.
Recommended For You:
Top 7 Microsoft Office 365 & Its Updated Tools
Find Me On GooglePlus, Twitter

6 Responses to “Is Samsung Galaxy Note 3 Disappointing? A Study About It.” 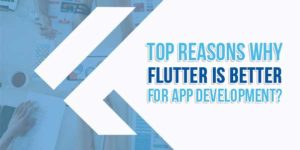 Top Reasons Why Flutter Is Better For App Development? 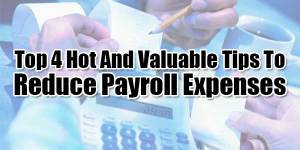 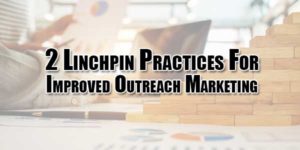