What Blog Comments Is Really Harmful For Your Blog?

Trolls. Flamers. Meanies. Vicious. Not Nice. Unkind. Rude. Inconsiderate. Nasty. Whining. Bitching. Moaning. Bastards. Where there are humans, you will find humans who seem to have more than their share of these personality traits. Blogging is no exception. Even the most non-controversial blogs, like this one, is the target of the blogging thug, mean spirited bloggers and commenter’s who just have to say nasty things when they can, for whatever reason they want to revel in.

Accusations run from just mean comments to outright lies about you and your blog.I’m not talking about rip-roaring debates or enthusiastic arguments. I’m talking about old fashion meanness.

It often begins with mean comments on your posts. They can start off as just “not nice” and if they don’t get a response, or they do, the comments can become more aggressive. The mean blogger may actually write their mean attitude about you and your blog on their blog. Many of these mean people encourage others to feel the same way as they do, thus seeking validation for their mean spirits. And trust me, they find them. People are always willing to go along with negative energy. It often feels like negative energy attracts more negative energy faster and easier, than positive attracts positive. 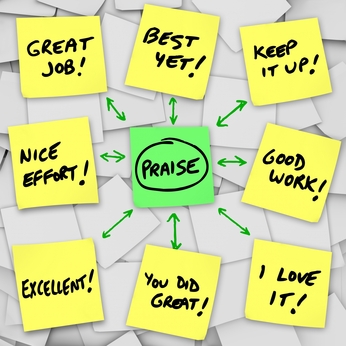 Where there is negative energy in abundance, gangs form. If enough of a gang is formed, they will support each other to target your blog with more viciousness. Group meanness is even more fun because of the team spirit. Fortunately, mean spirits don’t last very long. Unless they have a lot of energy and motivation behind them, they tend to fizzle out. Most mean spirited folks get their thrills by just making nasty comments and the occasional mean blog post.

Sometimes the mean spirits are self-generated. People read something, make a lot of assumptions, and slap back. Because someone has an opinion and writes it on their blog, some assume the opinion is a fact not an opinion. Once they cool down and gain a little perspective, they often realize their mistake and back off.

Not all, however. Immediately recognizing that there has been a misunderstanding, the recipient can get stressed wondering if the person realized later that they were off base, or if they ever will realize it. We worry about how to react, whether or not to respond, and what will happen if we do, or if we don’t. Recipients of negative comments and blogs worry about how far the mean folks will go to make their nasty feelings known. Mean spirited comments and bloggers take a lot of fun away from the fun spirit of blogging.

There is no such thing as a bad blog comment.

Getting a ‘bad’ comment from someone is a badge of honor. A rite of passage that shows you’ve made it as a blogger. Well done. Reply graciously or ignore it, the choice is yours. As your blog grows like Penelope Trunk you’ll find that the odd negative comment slips in. It’s perfectly normal and nothing to worry about.

Because I write a lot of personal development I’ve been lucky that my readers are good, caring people. I avoid controversy at all times and send virtual rays of sunshine to my readers but I’ve still experienced a few ugly comments on my blog. 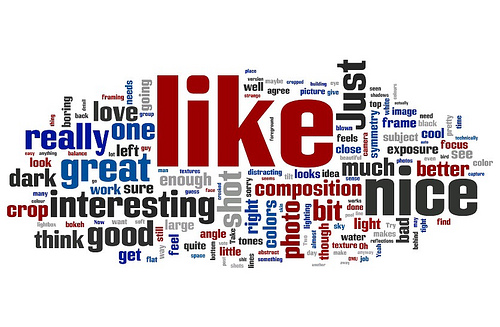 Career In Writing And Blogging:

What shocked me was they were from people who seemed to be trying to sabotage my writing and blogging career. Were they jealous? Generally aggressive? Or just misguided? I’m not sure but it’s something you have to get over.

Recommended For You:
Top 5 Voice Changer Software You Should Know In 2022

We writers and bloggers are sensitive types but we can’t afford to hide because we’re scared of what other people will say. We can’t stop blogging because of a few naysayers and we absolutely must not dwell on negative comments.

If you have a problem with negative comments on your blog and you reply politely then find yourself getting into arguments about unrelated topics and spending more time on that than on writing new blog posts there is a solution.

It’s your blog. You say what goes and what doesn’t and you need to take control of your comments. If you get a few negative people hanging round the positive people might get fed up and go away. I’m a firm believer in freedom of speech but there are limits to that on my blog. It’s responsible blogging to remove upsetting, crass or spam comments that add nothing to the conversation. I also remove unnecessary links in the comments.

I’ve hardly ever had to do so but I just want to prime you so you know what to do when the time comes on your blog. If comments are bothering you don’t put up with it, decided on a Comment policy and act on it.People who leave bad comments are known as trolls. They’ve been around forever and they will always be around. But they’re just trolls. You and your readers don’t need to get upset by them.

Recommended For You:
4 Reasons Why Video On Demand Is The Future Of Entertainment

About the Author:
Lina is a writer/blogger. She loves writing, traveling and reading books. She contributes on hometone.
Find Me On GooglePlus

Comments RSS Feed
Next Article How To Start A Successful Internet Marketing Campaign?Prev Article How To Add Awesome Blogger Contact Form On Page/Post In Blogspot? 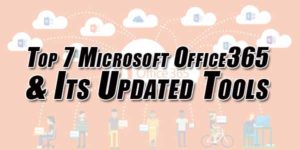 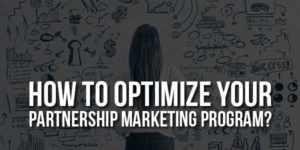 How To Optimize Your Partnership Marketing Program? 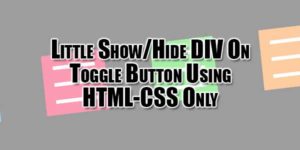