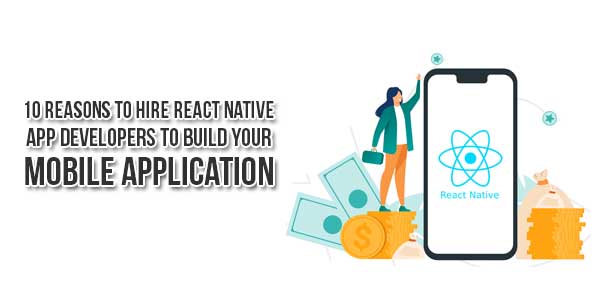 There are a lot of people who are looking to hire react native app developers. And there are good enough reasons behind this. It is easy to work with, cost-effective, and whatnot. So, naturally, there are a lot of benefits that a business can get from this user interface framework.

React native is one of the most popular and in-demand UI frameworks today. People want to hire React Native developers just like they wanted to hire angular js developers. In other words, they are quite in demand. But this begs the question, why should you hire them?

We will be looking at, not 1 not 2 but 10 reasons as to why you should hire trending react-native services. So, with this being said, the first advantage you get with them is:

The budget or cost of the service is one of the most concerning factors for the clients. This is also the reason why a lot of startups and smaller businesses prefer hiring react native app development companies. React Native framework is quite effective, to say the least.

Recommended For You:
100+ Video Marketing Tools You Need (Updated For 2019)

In addition to this, react native framework is also fast to work with. And it goes without saying that in the world of business less time money equals to less cost of development. Even when compared to other User interface development frameworks react-native takes the title as one of the most cost and time-effective ones.

So, if you are looking for time effectiveness and working on a low budget, this can be a good choice for you.

React Native framework is quite popular for its ability to reduce the difficulty or effort by an amazing 50%. When you look at its from a technical point of view, it’s quite an advantage. But this isn’t all, another benefit is that the code written of this framework is also compatible with other major platforms including iOS, Android, as well as web.

Any mobile app development company will advocate for the prowess of react native framework. This is one of the reasons why it has become so popular lately.

Contrary to popular belief, as common as it is, it isn’t easy creating new software for mobile applications. However, react-native changed this with its arrival. The reason behind it is that it is handled by Meta ( FormerlyFaceBook ) which offers a wide range of JavaScript Libraries.

When you compare react-native platforms with Cross-platforms ones, the latter one is are easier to debug, making the process easier for the developer. In addition, a single bug fix can be applied throughout the different platforms.

There are a lot of frameworks across the world of mobile application development. However, as a developer would tell you, a lot of these aren’t that easy to work with. And this is perfectly fine considering their function and ability.

However, when a framework is easier to work with, it is just a plus point. React native is one of these frameworks. In fact, if developers are familiar with JS, he or they can work on this hassle-free. This is why is often known as the future of angularJS developers. 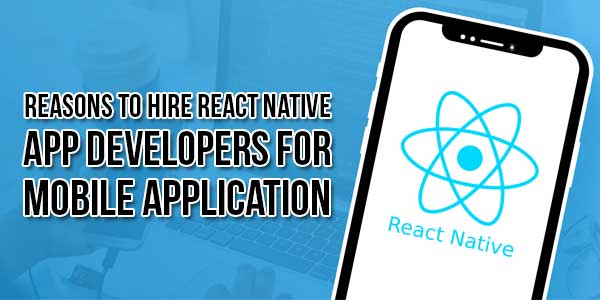 Among the various frameworks which are used for User interface development, React Native holds a special place. The reason is that it enables developers to provide a highly customized and personalized user interface.

With react native development services, you can create a mobile application that offers a personalized user interface and experience to each user and that too on the same application. This is quite an advantage that can be exploited considering the ever-evolving market.

7.) Transaction From The Web To Mobile App:

As we discussed a few times before React native framework is quite agile. As such, the code written in this framework can be used on other platforms. This enables developers to convert a react native web development project into a mobile application one.

One of the advantages you get when you hire dedicated developers, is that react native mobile applications aren’t too harsh on the memory of the device. This matters a lot considering the fact that mobile devices have limited memory.

One of the factors that add ease of working to the React Native framework, is the fact that there are several already built components. These specific codes are made by developers for very specific functions, and they can be used in a lot of different ways.

All in all, developers can always find the components which are the right fit for the application and design they are working on.

It goes without saying that React Native is one of the mobile popular frameworks. It is popular among clients and developers alike and is an ongoing trend. So, it is no surprise that is there a while huge online community for this framework.

If you know anything about the world of programming, you know that community support is quite important. This is why hiring a native developer can be so beneficial for your business. 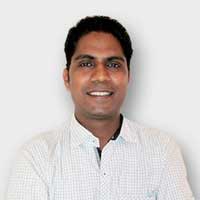 Tarun Nagar is the Founder & CEO of Dev Technosys, a global ranking Website Development Company, and React Native Development Company. Here you can hire react native app developers for your business. With 10+ years of experience in enabling then Startups which are now global leaders with creative solutions, he is differentiated by out-of-the-box IT solutions throughout the domain. He is known for his visionary qualities and adaptability for technology and trends, passionate as he is in every aspect dedicated to making IT simple, accessible, and approachable for business enterprise.

Comments RSS Feed
Next Article 10 Effective Retargeting Strategy For Your Business In 2022Prev Article How To Capitalize Every Starting Letter Of A Word In A String JavaScript? 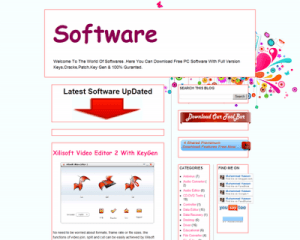 How To Add Stylish Border Around Selected Widget Of Blogger? 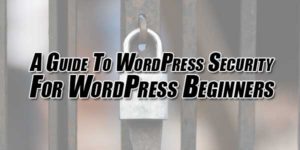 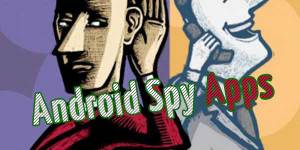