EXEIdeas – Let's Your Mind Rock » Guest Post / Internet / Internet Information » Is Encryption As Good As It Used To Be?

Is Encryption As Good As It Used To Be? 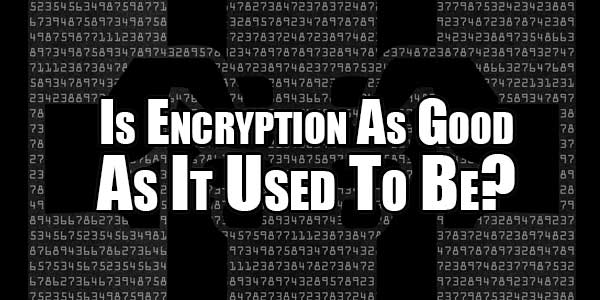 Fans of Hollywood movies will be aware of how strong and unbreakable encryption is. Literally, every spy in every action movie looks at an encrypted file with dread and fear. An army can be fought, bombs diffused, missiles diverted, but opening an encrypted file is impossible, unless the spy has access to its key.

However, it was recently discovered that all these assumptions are nothing but overrated. Thanks to the revelations by Edward Snowden, we came to know that the United States National Security Agency (NSA) has the power to break almost every (perceived) unbreakable encryption used on the internet, mostly by VPN companies, and it used it to break nearly Trillions of internet connections.

So how did they manage to do that? This is the question we’ll be answering below.

Creating the perfect encrypted system requires you to create an algorithm which is 100% perfect. A failure in the algorithm or a glitch in the software can sink the ship. It requires plenty of education, time and patience to create the most perfect code for encryption purposes.

Recommended For You:
10 Best PSD To Magento Services Providing Companies of 2014

Even if you’ve managed to create the most perfect encryption code, it is still possible to crack it by employing hundreds of computers and making them work in parallel. Even video cards can be used alongside CPUs to break an encrypted code. It’s not difficult for a technology trained individual to chew through millions of triangles to also try millions of passwords.

Certifications regarding encryption can also be faked in many cases. Say you go to StevieMail.com, an encrypted email connection. And while you click through to scrutinize the certificate, you discover that it was issued by the certificate authority of StevieMail.com and it’s all legit.

But what if this information is wrong and StevieMail.com has actually employed the certificate of another company? And that company may have given it to an eavesdropper who may perform man-in-the-middle attack anytime he wants? 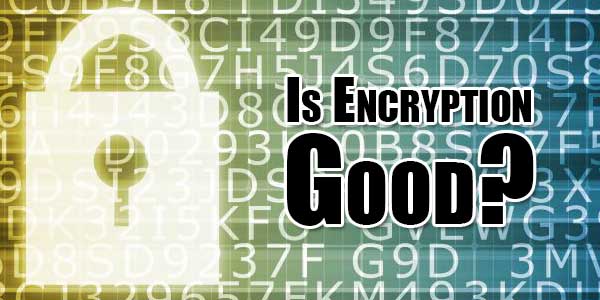 One of the most dangerous things we’ve discovered lately is that modern encryption is filled with several backdoors, ready to be exploited by agencies and organizations.

Whistle-blower Edward Snowden revealed in his leaks that the RSA, a company which creates encryption codes for companies, received a $10 million bribe from the NSA in order to implement a flawed cryptographic algorithm Dual_EC_DRGB in its bSafe Security tool as a default protocol to keep encryption weak.

Recommended For You:
10 Best Practices For ECommerce Inventory Management

So there’s no doubt that the NSA will make use of these undetectable and weakened “trapdoors” in millions of cryptographic keys to decrypt encrypted traffic over the internet.

Premium VPN Users Should Fret Not!

Despite all the vulnerabilities discovered in modern encryption, premium VPN users should still not worry. All you need to do is to make sure that your VPN service uses 1024 bit or above rates of encryption.

While it is still possible to break the above encryption codes, that however requires a whole lot of time and millions of dollars worth of equipment. Researchers recently assembled to demonstrate how difficult it is to break a 1024-bit encryption.

It took researchers 2 months and as many as 3,000 CPUs to break one of the 1024-bit encryption keys. Even that was only possible when the researchers created a weak 1024-bit Diffie-Hellman trapdoor function, i.e. randomly selecting large prime numbers from a predefined group.

“Current estimates for 1024-bit discrete log in general suggest that such computations are likely within range for an adversary who can afford hundreds of millions of dollars of special-purpose hardware,” the researchers wrote in their paper.

It is highly improbable for someone to invest this much amount of money and time, only to be able to monitor your online communications.

Recommended For You:
Helpful Tips For SEO Profession To Polish Your Skills

Sheheryar Ahmed Khan works as a Content Marketer at PureVPN. He is an online privacy enthusiast. His writings cover subjects related to online privacy, anonymity and security.

2 Responses to “Is Encryption As Good As It Used To Be?”

Comments RSS Feed
Next Article Social Media Etiquette For Business: 9 Simple Tips You Should FollowPrev Article Tap Into The Potential Of Social Media Influencers For The Success Of SEO 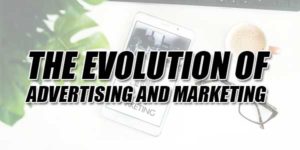 The Evolution Of Advertising And Marketing 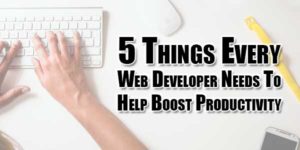 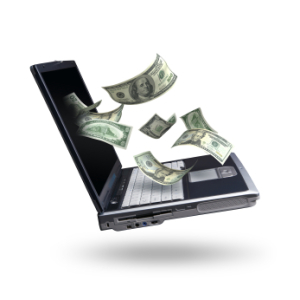 Making Thousand Of Money Via Your Site Or Blog 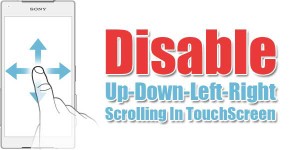