Have You Checked Out The Cool LAVA ‘Captain Series’ Mobile Phones? 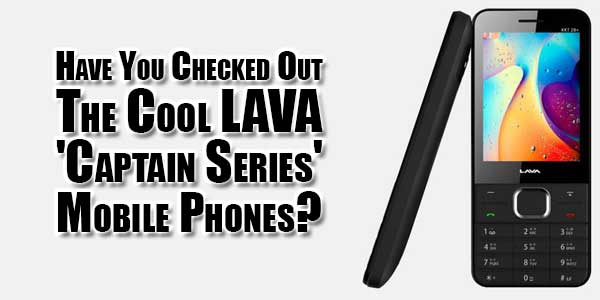 LAVA Mobile Phones are gaining popularity and company is launching new and cost effective handsets. Recently, the cool LAVA ‘Captain Series’ was launched and it promises to be a great move for the company to attract large customer pool.

Both phones feature some very premium features on an extremely low budget. Priced at Rs. 1150 and 1250(Captain N1 and Captain K1+), the company want to cash in the success of the Indian Cricket Captain M. S. Dhoni (The series is launched as part of the endorsement campaign launched with the Captain Cool).

Recommended For You:
5 Trending Tips To Improve Your Blog Writing 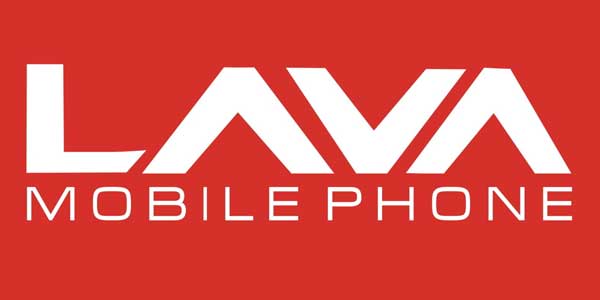 Recommended For You:
How To Configure Yahoo Email Viewing Setting?

Lisa Parker, a techy geek having keen interest in all flashing trends in the market whether it’s related to gadgets, technologies or anything. Recently I am writing for Price-hunt.com and I have written articles on LAVA Mobile Phones, Android and on different topics. I like to showcase my skill sets through my writing. Writing is my voice to share my thoughts and views about everything. 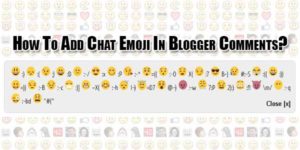 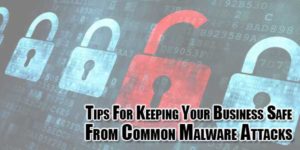 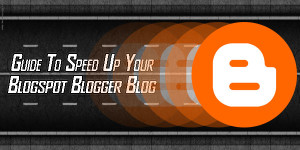 A Guide To Speed Up Your Blogspot Blogger Blog With Awesomeness 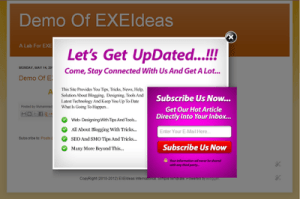 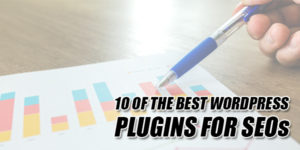 10 Of The Best WordPress Plugins For SEOs