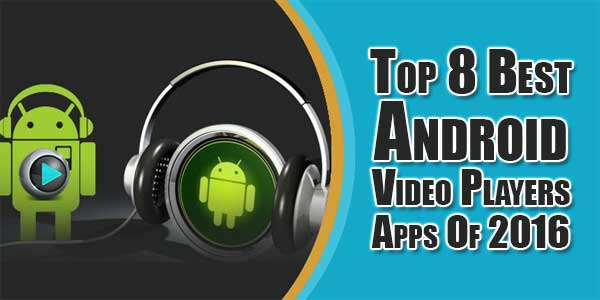 There is no denying that smartphones has made life easier in various ways. Just a single click is enough to do a number of chores and allows you to manage our daily lives a lot easily. This way smartphone is the best friend and best help anyone could ever ask for. Not only they help you in completing tasks but they are the best source of entertainment nowadays. Be it killing time in a boring party or freshen up after a tedious work, your smartphone is always there for your rescue.

Now what is that you like doing the most on this little wonder? Yes, apart from browsing e-shopping sites and playing games, what is that you enjoy doing? Well, surely you don’t need to think of an answer as everyone just loves watching videos. It can’t be truer that people no more enjoy watching videos on their computer screens and laptops. These folks watch movies, funny videos, animated videos, etc on their smartphones.

“The reason is simple that smartphones are easy to carry anywhere, which is not the case with laptops or computers.”

Though it’s great to watch videos on the smartphones but there is this tiny problem that there is no fun in watching locally stored video on the device. At the same time the inbuilt Media player app that comes with Android phones aren’t powerful to play all types of video formats. There are millions of codecs and not every video player is supported by them and so can’t play them. Surely you must have also experienced “codec not supported” error, which is quite common.

So What’s An Answer To That?

On your smartphones you find myriad apps with unique features as you visit PlayStore and these apps are gradually increasing and it is a task choosing the best Android apps. Now for your Android phone you will find many media player apps and you need to choose the best media player among them so that you can run video playbacks smoothly. Today we will introduce the Best Android video player apps so you can get started with your Android Smartphone but before that you are advised to root your Android device and then only you are going to get root access using which any android app can be install and that needs either root permission or without it.

Recommended For You:
Thinking Ahead - Big Data And Digital Revolution

Then comes choosing the best HD video player for Android 2016 that allows you watch almost all videos that run on formats such as AVI, MP4, HD (High Definition) in a smooth manner. These video player apps can easily turn your android phone into mobile theatre offering rich experience and solves a number of multimedia related problems.

Android video player, well, you can call it an App or Software or even Application developed to play multimedia files. These best video players out there play a number of multimedia formats such as MP3, MP4, AVI, 3GP, FLV HD, and a lot more.

Guess you are clear about the Android video players and now here we present the best apps for better and smooth video playback in your smartphone.

Which Is The Best Video Player For Android In 2016?

Well, here are the top players for Android. 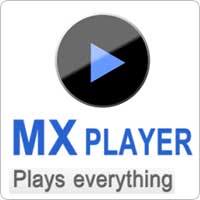 The place of top-notch Android video player is secured by MX player since really long time. Its striking features make it extraordinary and this video player for Android, which also comes in paid version, is absolutely worth a try. MX player is the best you find in the PlayStore and the best thing is that you get it for free. In fact the free version of this player is way better and classier satisfying your video needs really well. The advantage of paid version is that there won’t be any ads to bother you.

It’s just the best video player for the android devices. 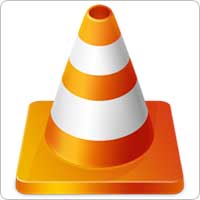 Indeed the most versatile, all-in-one media player. Well it can play just any file format as well as it is able to play just anything from the evergreen mp3 and mp4 files to more extraordinary formats like mkv and flac. Besides playing local files, VLC for Android supports network streaming and media library organization as well, along with advanced playback features such as multiple audio tracks and subtitles.

Recommended For You:
Keyword Research Best Practices For SEO That Delivers

Do you know VLC is among the oldest and reliable video player app for Android smartphone that comes for free and works for both Windows and Android platform. It allows seamless streamlining of online as well as online video. The amazing on-screen options offer control over the video playback. 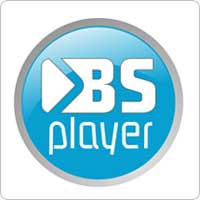 It’s a solid Android video player that features software and hardware decoding to play the most popular video formats. This well-organized video player comes with swipe gesture support and it’s also enhanced by various of skins so that the interface is customized just as you desire. This video player comprises of support for subtitle files along with built-in subtitles in formats like .mkv. It supports hardware acceleration for single, dual and quad core processors, offering support to a number of video files. It also supports streaming content. 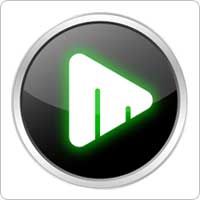 This is again a great media player that plays both online and offline videos offering stable video playback options with wide-ranging video formats and subtitles. Owing to its easy-to use features, this App is named among the best video players for Android. It serves most of your video needs and allows you stream multiple audio sans any conversions. It supports a number of video formats and all you need is to plug the video and let the Android video player do the talking. 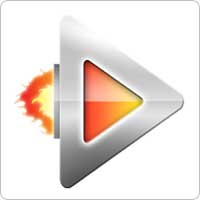 This one is counted among the most prominent and stable Android video players out there, playing almost every codec as well as it’s free to use. This app allows the users to share files to both Android and iOS users while offering user-friendly controls. It also supports streaming and on this you can play 720p, 1080p, 2K/4K Ultra HD videos quite easily. If you enjoy watching HD videos on your phone however your phone doesn’t support it, then this is your go-to app.

Recommended For You:
Sports Enthusiast, The Adrenaline Rush, And The World Of Digital Games 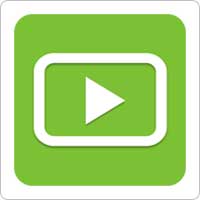 Excellent video player, Dice Player supports floating window allows us to watch videos in size that best meets our requirements. This stable player supports prominent codecs and streaming files and also supports subtitles. With its extraordinary group play feature it allows a user to stream video to other people’s device. 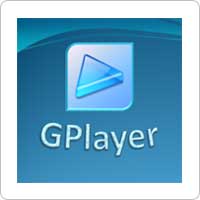 There is a particular reason why people love gPlayer. Well, it’s owing to its ability to play videos in windowed mode. This way it enables users to view a number of videos at once. Its resizable popup windows display around six videos. The app supports a number of video formats, like standard mp$ to more striking files like mkv, complete with subtitles. You get additional features for easy streaming of video URLs and group media sharing over Wi-Fi. 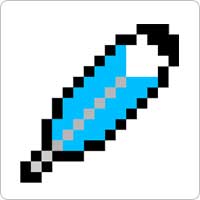 Among the best video player for Android, this media player allows continuous video playing with the use of its playlist feature. You can use feather video player to create your own videos playlist such as Music apps.

So now you know the best video players for Android then why delay. If you have an Android phone but fail to play all videos then there is just no use of your device. Install any of these best Android video players to enjoy smooth mobile video performance.
Author Biography

Arun Goyal is Founder-CEO at Octal Info Solution Technology innovation and trends insight come easy to Arun with his thorough knowledge in the domain. A leader in his own rights, his grad-friends see him as an avid researcher and a technology evangelist. See him talking about ideas, trends and technology as a part-time author to this blog.

Comments RSS Feed
Next Article Why Customer-Focused Content Should Be A Priority?Prev Article The Role Of Contextual Advertising In Internet Marketing 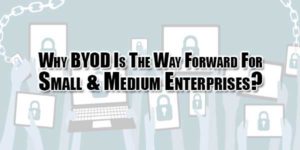 Why BYOD Is The Way Forward For Small & Medium Enterprises? 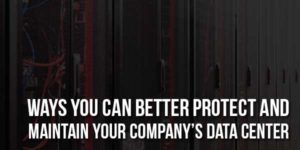 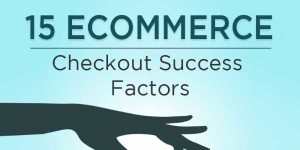 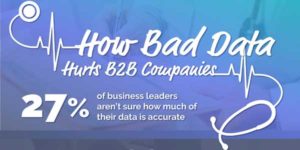