EXEIdeas – Let's Your Mind Rock » Guest Post / Internet / Internet Information / Internet Tips » Are You Sure Your Organization Is Protected From Cyber Attacks?

Are You Sure Your Organization Is Protected From Cyber Attacks? 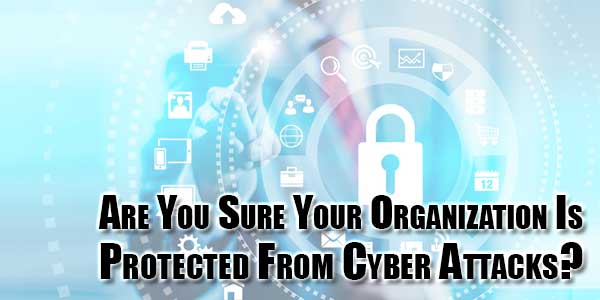 Like any other person, you like to think that you have taken the necessary precautions and are immune to cyber attacks. Think again. With nearly one million malware threats in a day, it shouldn’t come as a surprise that the next system being attacked could be yours. Add to that the woes of over a million attempted cyber attacks on individuals and businesses each day! Still, think you’ve done enough to guarantee the safety of your business?

If that was not enough for you to completely re-evaluate your risk mitigation strategy, then hear this out. Data of over half a billion people was accessed by hackers from the databases of insurance providers, financial institutions, and medical facilities, most of which are considered to be safe to disclose personal data to. Apart from it affecting the business of the organization whose database was hacked into, it also affects the individual lives of people, compromising their data security. Identity thefts, fraudulent financial transactions, spam marketing, etc. are only some of the adverse ripple effects of such breach of cyber security.

Estimated Price Tag Of The Damage:

An estimated $1 billion dollars was lost as a result of cyber crime in 2015 itself. Financial institutions in countries like USA, China, Germany, and Russia are being the constant target of such nuisance.

Lloyds is a well known British insurance major. They claim that cyber crime costs amount to about $400 billion every year. A Juniper research claims that by 2019, the cost of data breaching will escalate close to $2.1 trillion globally.

Recommended For You:
Legal Advice: How Your Business Can Benefit From Corporate Law

If we look at the breakdown of these numbers, a Kaspersky Lab study claims that a small enterprise will need around $ 38,000 to recover and recuperate from the damages of a cyber attack. On the other hand, large enterprises may have to shell out up to $ 551,000. Intelligence gathered from a research at Ponemon Institute reports that 68% of the stolen cash from attacks that were financial in nature are invariably declared unrecoverable. 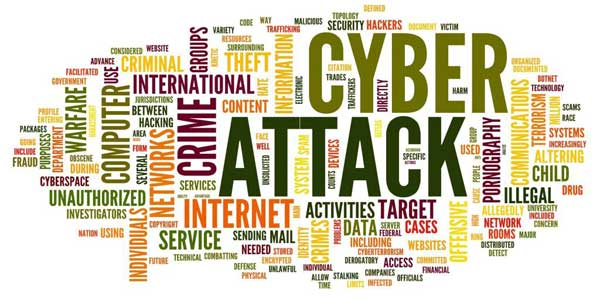 Names That Had To Bear The Brunt:

Some organizations that fell prey to cyber attacks and had to face heavy losses, both financial and reputational include:

What Are The Kinds Of Attacks That Happen, Despite All The Measures That Businesses Undertake?

Hackers have a knack for finding loopholes in the security systems of businesses, despite organizations being cautious. The constant tug of war between hackers and their potential victims never seems to cease. With over 70% websites being declared vulnerable, there is a very little scope of letting the ball drop, as regards the cyber security of your business. The more vigilant you are, higher will be the chances of averting a strike.

Recommended For You:
ECommerce Startups Failure: What Exactly Is The Reason?

Gartner is predicting the rise of connected devices to amount to 6.8 million in 2016. The flipside of this is that it will provide a larger number of opportunities for hackers, making safety in numbers null and void in such a scenario.

Recommended For You:
10 Of The Best SEO Tools To Help New Webmasters

What Safety Measures Can You Resort To?

Prevention is the best cure, even when it comes to being impervious to cyber attacks. Some best practices that will further enhance your risk mitigation strategy include:

Medjacking, Ghostwares, Blastwares, to name a few, are only new forms of threats that keep emerging in the field of cyber security. With hackers becoming increasingly Machiavellian, the only way you can stay safe is if you keep raising your guard. 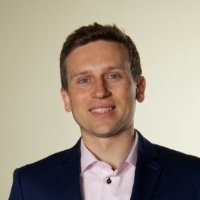 About the Author:Lucjan Zaborowski is the Head of Digital for 1E. Lucjan is also an experienced marketer and project manager with a solid understanding of digital acquisition and optimization, product marketing and program management. He has over 6 years of experience in multi-channel digital acquisition. He is keen to learn and stay up to date with the latest marketing trends.
Find Me On GooglePlus | Facebook | Twitter

5 Responses to “Are You Sure Your Organization Is Protected From Cyber Attacks?” 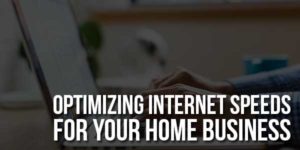 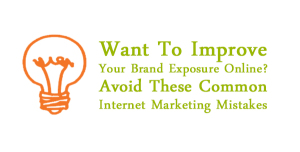 Want To Improve Your Brand Exposure Online? Avoid These Mistakes 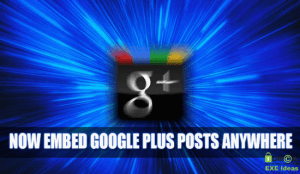 How To Embed Google Plus Posts In Blogs And Website? 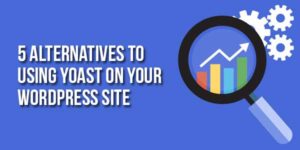 5 Alternatives To Using Yoast On Your WordPress Site 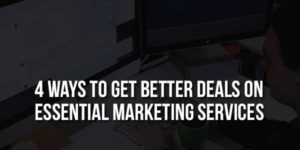 4 Ways To Get Better Deals On Essential Marketing Services