How To Make Video Call With Your Friends On Facebook?

Google launched the Google+ Social Network with some awesome features like ‘ Hangouts’ just a week ago. Google is all set to completely take on Facebook. People are loving the group videochat feature on Google+ and that has become a main concern for Facebook. A couple of days back, Facebook announced that it has partnered up with Skype to bring Video Calling feature in Facebook.

1) The feature isn’t yet available to all users. Video calling will be available to everyone over the next few weeks, but if you don’t want to wait, you can have this feature right now. You need to download the Video Calling Software from the Official page As it’s a one time installation, so you will have to go through it first.
2) The video functionality has been built it right into Facebook Chat, so all your conversations start from the same place. Once the software installed, it’s time to call your friend, just click the video call button at the top of your chat window.

3) That’s it, you’ll be connected as soon as your friend will accept your video call. When accepted, a pop-up window appears that includes a sidebar that lists the people you message most, whether on line or offline. It adjusts with the size of your browser window, and automatically appears when the window is wide enough

Facebook users have been waiting for this feature for a long time. But finally, thanks to Google+, Facebook has rolled out this feature too. Facebook’s Video calling will be supported by most of the browsers like Google Chrome, Firefox, Internet Explorer and Safari.

Facebook has integrated this video chat feature with the help of Skype. But that doesn’t mean you need a Skype account to make a video call over Facebook. Facebook connects to Skype’s secure REST APIs using encrypted user IDs to set up the necessary credentials. You can talk to your Facebook friends as long as you want.

4 Responses to “How To Make Video Call With Your Friends On Facebook?” 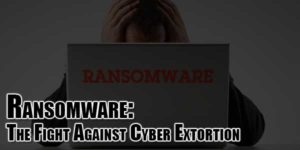 Ransomware: The Fight Against Cyber Extortion 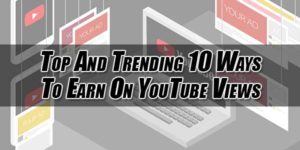 Top And Trending 10 Ways To Earn On YouTube Views 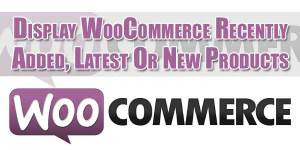 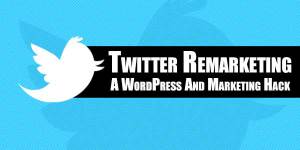 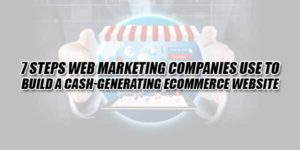