Mistakes To Avoid For Startup While Building A Mobile App 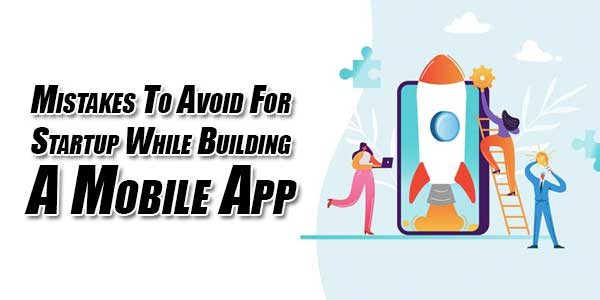 Earlier our world had a tendency to follow software based approach to provide digital solution of problems. But gradually as number of people who are using internet in mobiles and tablets increase, our software industry found that targeting handy devices like mobile and tablets will increase the easiness of people to use application which will eventually surge the market of mobile applications. With this thought, a new approach called web based approach came in the market. This approach has higher advantage over software based approach, like less maintenance, more user friendly environment, more speed and performance. Due to these advantages, people started preferring mobile applications rather than computer software. And with this, a new age of mobile application came into the action. According to Statista, In December 2018, Google Play store had almost 2.6 million application listed.

There are few people in our world who think for other people’s problems and give solution. Of course, they are doing appealing work for people but what they are doing bad, or rather to say, wrong is providing the solution of that problems in terms of mobile applications. So, with every new app, a startup takes born. But what importance is, how many of that start-ups are really surviving in digital life of people.

After knowing stumpy good and heaps of bad side of startup, let us discuss from which point a startup is going towards the dead end. What are the mistakes they do while creating a mobile app in order to be a small part of people’s digital space?

Recommended For You:
Top 6 Easy Performance Optimizations In Java

There are some exercise you should perform before actually start developing a mobile app. Of course you have a very nice productive idea in your mind but until and unless you don’t know the need of market, what is missing from the market, what will be get accepted, your app will not perform. You have to do requirement analysis of both, market and your app. By studying the result of this requirement analysis, you can figure our direct relation between your app, market and money!

There are some examples in our history which will prove lesson for you. Startup  like Edtech and Klozee had to close their doors because they had deployed their applications without understanding the market.

Edteck was there to provide eEducation in India where traditional teaching method was more popular. Because of this reason, Edteck couldn’t do well.

Startup company Klozee has a idea to provide cloths on rent. But again,in country like India, renting clothes to wear isn’t something people prefer.

Thus, because of wrong market to deploy application, these two application had a tragic story to tell.

Not Bringing Target Audience In A Big Picture:

You as a startup, make an application for people to use, then why are you underestimating the most important asset? Not knowing for which people’s group you are creating application is the kind of mistake you do which lists your startup into ‘Failed startup of 2019’.

There are several techniques you can follow to know the target audience for your application. By defining the category of your application, you can filter the people. For example, if your app falls under the category of online pet store, then the target audience must be the people who own the pets. Other technique includes doing online and offline survey, personal interviews, polls by phone or email and field research to know the taste of the people.

Recommended For You:
How To Leverage Your Business Communication With Messenger Marketing?

Money Is Crucial, Managing It Is, Critical!

There are few assets which can be only witness of miserable failure of your mobile app development project if you don’t use them wisely. One of them is, yours and my favourite ‘money’! You as a startup company investing a high amount of your funded money on mobile app development project. And in the case of poor success rate of your mobile application, you will surely lose a parcel of money which can be resulted into dead end of your whole startup. According to the analysis of 101 Startup Post-Mortems, almost 29% of tech startup fails because they run out of cash. So to make sure you are investing money, not spending, there are several things to consider.

User Interface is the big player in the game of mobile app development because it has the direct link with the user experience. Whether user gets nice or bad experience of the application, it is highly depend on the user interface.

Recommended For You:
A Step By Step Guide To Create A Successful Instagram Marketing Strategy

Because of the poor UI design, Google Wave is the application which saw the end. Core purpose of the app was to let more than two people to edit and write on same document. But because of some complex features which added the complexity of the app, it lasted for only 15 months in the market to serve people’s need.

After creating a well promising mobile application, what matter most is how you are gonna make it available in the market. Daily, there are a lot number of applications making their entry in the market. In order to stand out from it, you need to use some full-proof deployment techniques to attract more number of customers. 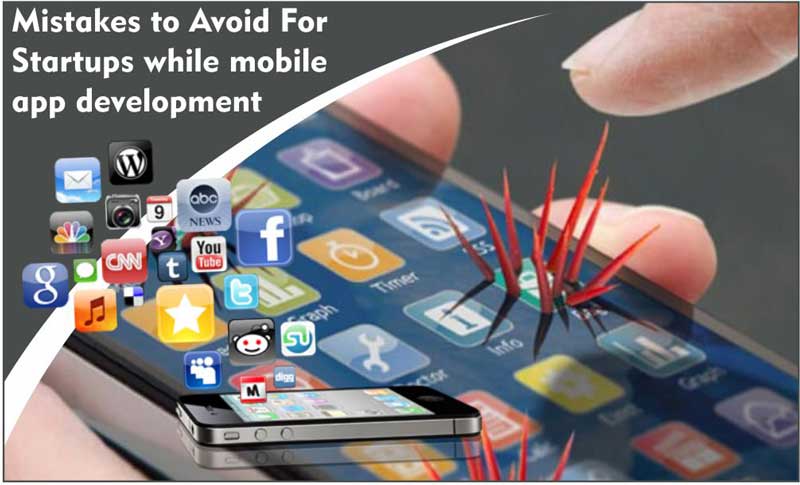 Above, we have discussed five major mistakes a startup should avoid while developing a mobile application, but here is a trick in this. Not all the mistakes effect your startup badly. There are some mistake which is having very low severity rating while others have very high. So through this risk matrix, you can understand where to be a little bit more conscious and where it is fine to distract.

After knowing how can you make your mobile application successful by not doing some of the very popular mistakes which have been done by some of the startup previously and taste the failure, you can be the one whose startup turns into organization, helping people to overcome their everyday problems. 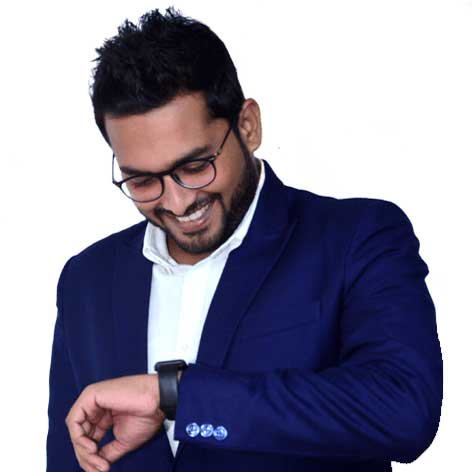 Vishal Virani is a Founder and CEO of Coruscate Solutions, a leading mobile app development company. He enjoys writing about the vital role of mobile apps for different industries, custom web development and latest technology trends.

Comments RSS Feed
Next Article 5 Reasons Why Your Startup Business Needs An SEO AgencyPrev Article What Is The Purpose Of A Logo For Branding? 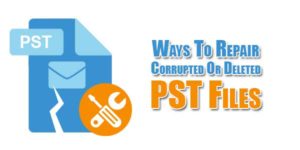 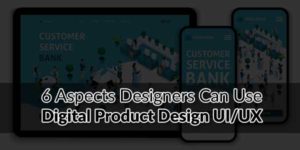 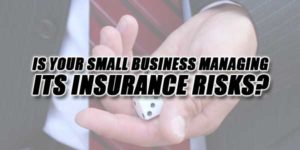 Is Your Small Business Managing Its Insurance Risks? 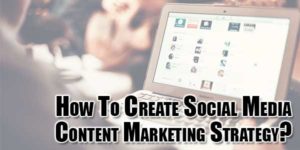 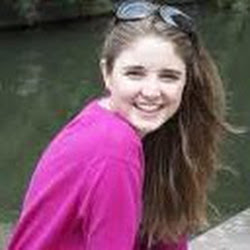