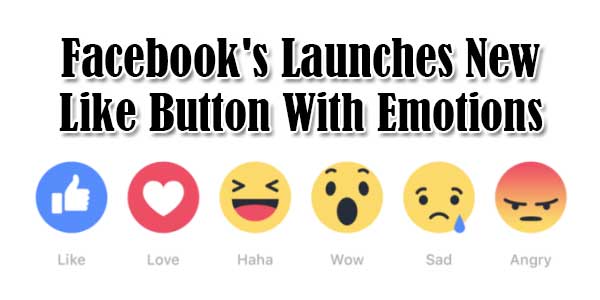 Fb has improved the particular huge Like button which has a fresh sensations. You can now “love,” “haha,” “wow,” “sad” or “angry” some thing having lovely emojis. It is possible to say else beside only “like”.

The report follows a recent announcement from Facebook CEO Mark Zuckerberg, who said at a public Q&A session last month that the site had begun working on new ways for users to “express empathy” beyond the “Like” button. The set of reactions published by Engadget does not include the thumbs-down “Dislike” button that many had expected at the time of Zuckerberg’s announcement, though it does feature angry and sad smiley faces. Other icons include a heart, a smiling face, a shocked face, and something that looks like a laughing face.

With a click of a button, you can choose from new emotions when commenting on a status update. Hold the “like” button on mobile or hover over the like button on desktop and five animated emojis pop up. Tap on love, haha, wow, sad or angry to express your reaction. Posts in News Feed will now show a tally of the reactions — how many loves, how many wows — a post gets.

Facebook has changed the ‘like’ button to six different emotions but still not able to deleiver DisLike button.

On Wednesday, Facebook rolled out its final set of emotional responses. It calls them “reactions.” IN the news room of FB, you can read more at News Feed FYI: What the Reactions Launch Means for News Feed

Is this another form of surveillance? Yes, it may be as now Facebook can read your mind about the pics you left the emotions and can save the data to see later if anything happen so we are not confirm about it but you can better think that now facebook is reading your mind deeper then before…

A picture may be worth a thousand words, but to Facebook, it’s worth so much more. Perhaps that means that reactions will end up meaning next to nothing. When you look at a recent post, you’ll see a count of the total number of Reactions and likes. Lets see what will happen.

Recommended For You:
How To Change Your Facebook Profile Name After Limits Ends?

Comments RSS Feed
Next Article Use Your Animated Explainer Video As A Sales WeaponPrev Article Wrike: An Online Tool For Business Management 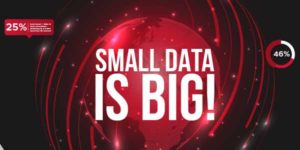 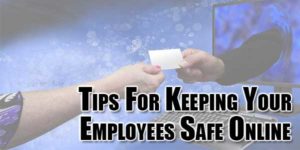 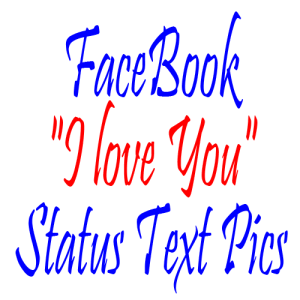 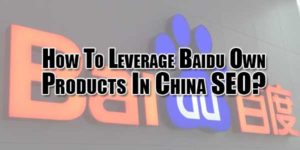 How To Leverage Baidu Own Products In China SEO?